This will be a quick post on how I have configured my vim setup to adapt its interface based on detected screen size when it is first opened.

I like making vim look more like other IDE’s with the NERDTree plugin and making a terminal appear at the bottom of my vim window whenever I launch vim. This setup looks great when vim is the only thing on my screen. 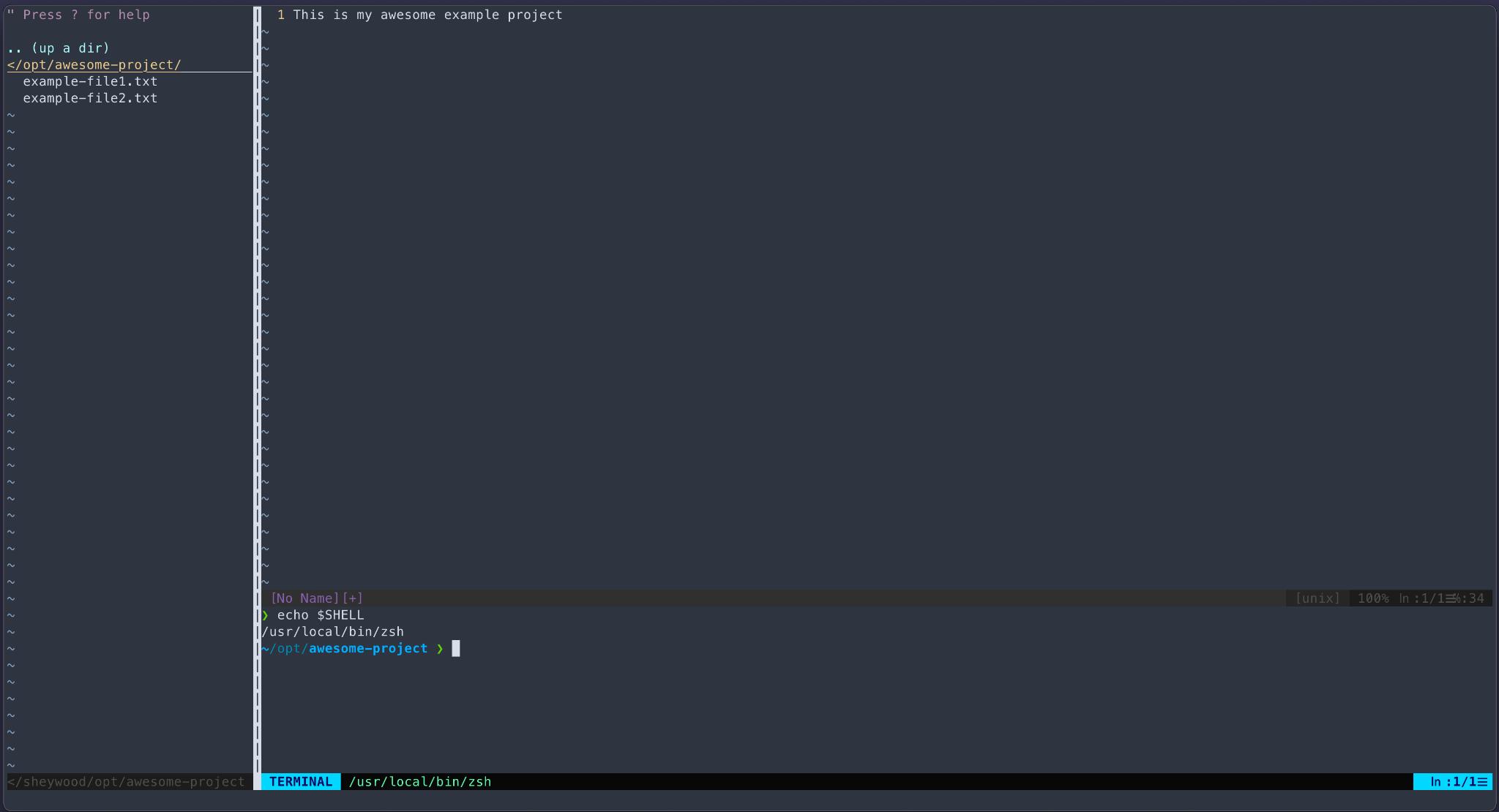 Here’s what it looks like when I would launch it in a smaller terminal window: 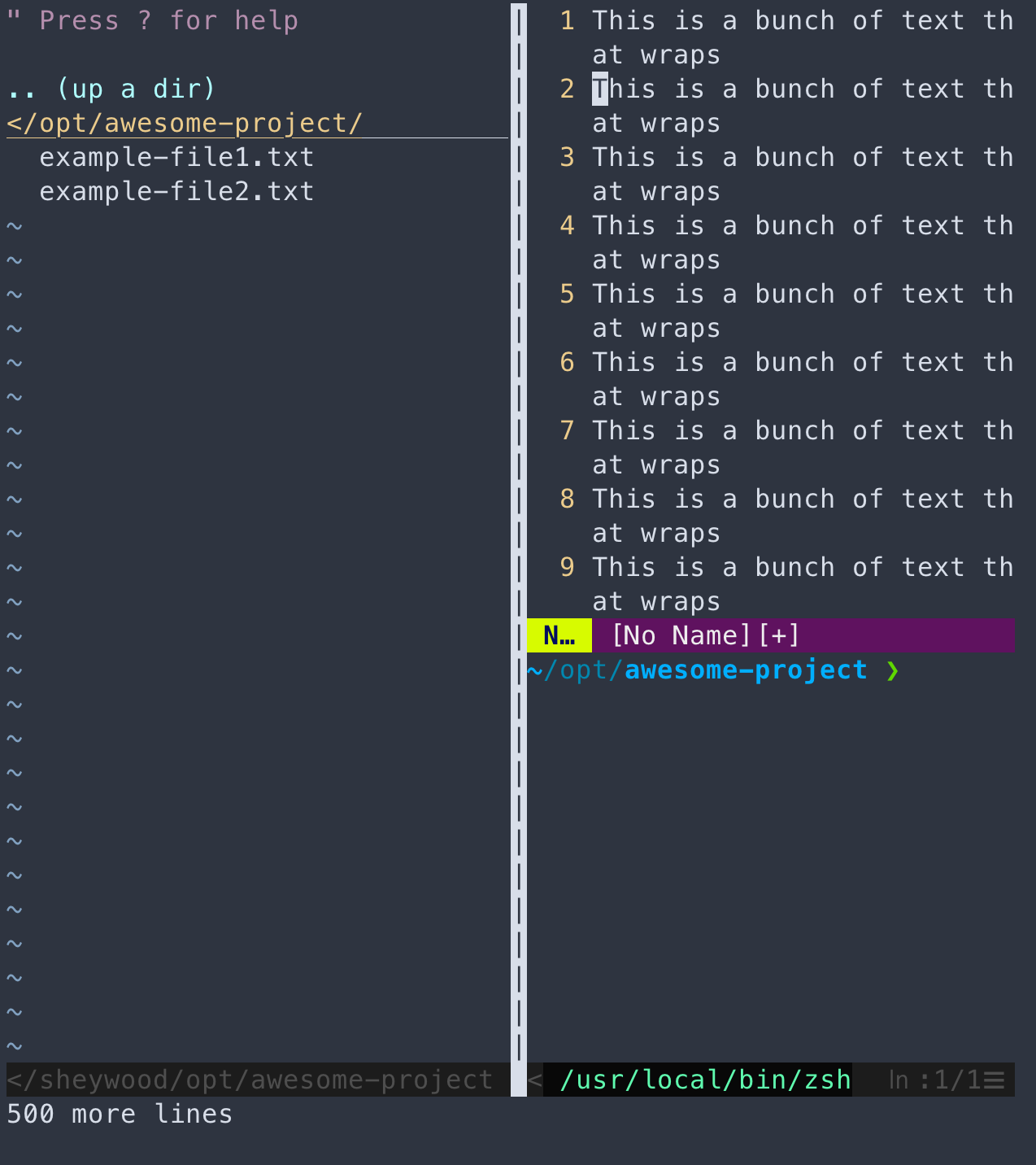 As you can see, NERDTree and the Terminal pane take up the majority of the space in vim.

I added some configs to my vimrc file to only open NERDTree and terminal mode based on the detected vim window size:

Here’s a gif of the result:

My vimrc at the time of writing

The vim plugins I use

stackoverflow – VIM: how to get current window size, so that I can set NEEDTree to 1/3 window size?